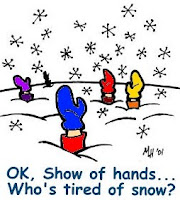 From what I have been reading, and the pictures so many bloggers have been posting, we are not the only ones who have been living in a winter wonderland of ice and snow.

For about ten days now a cousin in Atlanta has been posting daily photos of his patios changing snow scene on Facebook. My niece in Minnesota has also been posting lots of snow shots to let the family here know just how lucky we are not to be there. For several days my e-mail has been full of a variety of cartoons and photos expressing the displeasure of my many friends and family across the country with their snow situation.

This morning I awoke to the delightful warmth of sunshine streaming into every window in my house. A peek at the patio thermometer found a balmy forty degrees. When I went outside to run an errand I heard this huge sound. At first I though it was the sound of the drum line practicing at the high school down the block, then realized it was a symphony coming from the water drops hitting all the gutters and downspouts in the neighborhood at once caused by the melting snow on the roofs.

Later I noticed a group of girls walking home from the high school doing a happy dance outside my kitchen window and shouting with glee because they could see grass for the first time in weeks.

While I am delighted with all of todays promises of better weather the weather bird on my computer tells me that we have a winter mix expected on Tuesday followed by snow showers on Wednesday. So, I am not going to put the snow shovel away just yet.
Posted by Kranky Granny at 2:09 PM

Thank you for stopping by my site. Without your visits there would be no incentive to continue posting. So, having you here and reading your comments is the highlight of my day.

I regret that time does not always allow me to return visits to everyone who stops by, but, I will certainly do my best to get to everyone. I will definitely answer any questions you leave me.

Thanks for stopping by and have a great day. 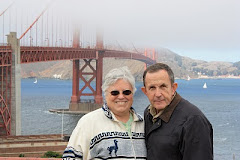 Check Out My Photo Blog

Cashjocky's Photos
This site is more about the story that goes with the photo. On Cashjocky's Photo's the photo will be the story. I will try to post at least one photo a day. When my fingers connect with a camera or keyboard you never know that they will create.

I've posted several times about my dislike of baseball caps and my love of a man in a great hat. But, what is cuter than a child in a hat or funnier than some of the party hats folks come up with. Nothing says more about a persons work, hobbies or concern for safety than the hat they wear. This slideshow features some of the hat photos I have collected. If you would like to be included in my hat parade just e-mail me a photo of you in a great hat.

Any man can grow a beard, but, it takes a very special kind of man to carry off wearing a beard with class or style. Here are a few of the beards I have captured and I will leave it to you to decide whether or not these gentleman got it right or should head to the nearest barber for a shave.

Your Shirt Said What?

Photos taken on walks around our hometown

Some of our Favorite Sites

Cashjocky and the Old Salt Blog by Rita and/or Frank is licensed under a Creative Commons Attribution-Noncommercial-No Derivative Works 3.0 United States License.
Based on a work at www.cashjocky.blogspot.com. 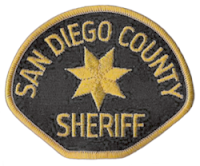 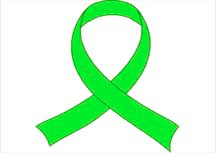 This blog is the exclusive property of R M Burleson Stebbing and is protected under the U.S. Copyright Act of 1976 and all applicable international, federal, state and local laws. The content of this blog may not be reproduced in whole or in part, by any means whatsoever, without the express consent of its author, RM Burleson Stebbing. All Rights Reserved.